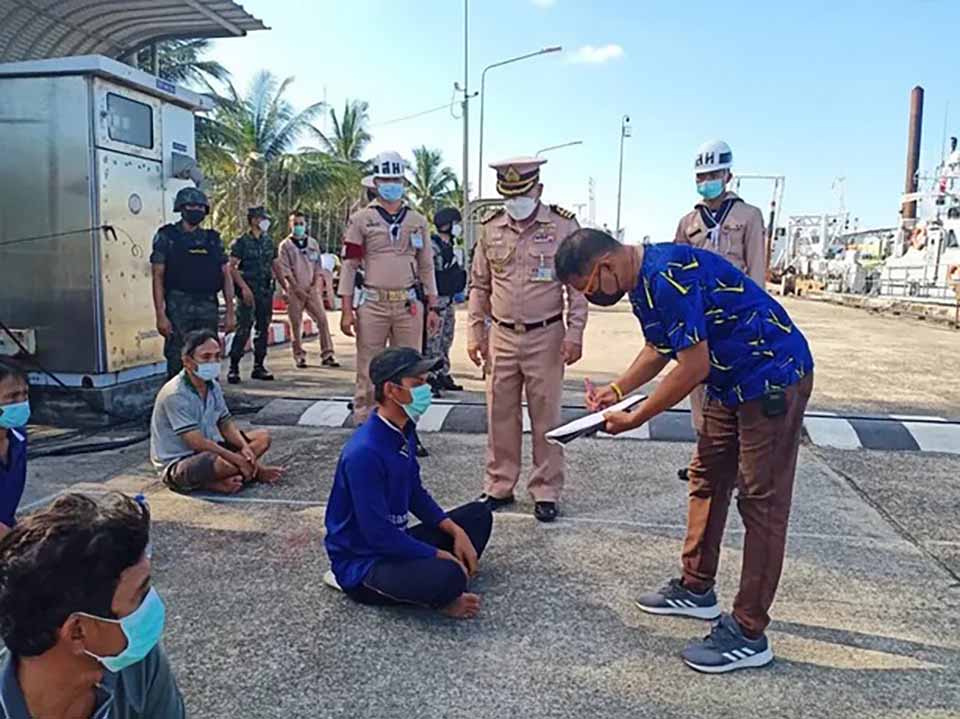 The fishing boats had left Ca Mau, Vietnam on April 23 and dredged sea cucumbers for four days. The crew members were interrogated at the Songkhla naval base before being prosecuted.

Vice Admiral Pokkrong said that since fiscal 2022, the navy has seized 12 foreign fishing boats and arrested a total of 56 crew members for illegal fishing in Thai waters. (TNA)

2022-04-29
Previous Post: 16-year-old from East Texas sets fishing world record
Next Post: Time to get the boats back in shape as the fishing season returns – The Royal Gazette