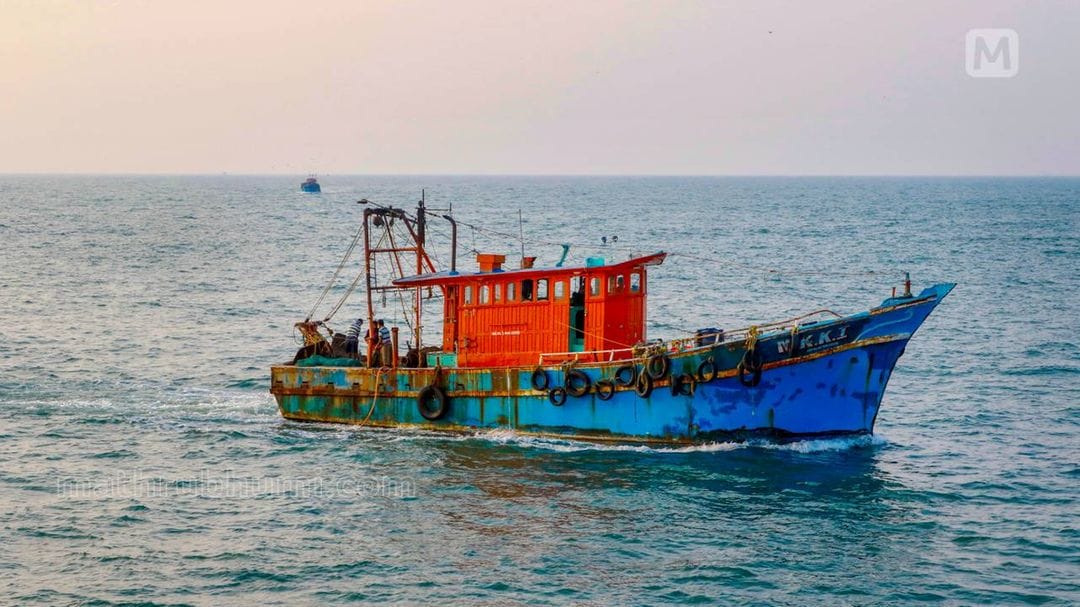 Kozhikode: The trawling ban imposed in the state will be lifted at midnight on Sunday as boats crusade back into the waters after a 52-day hiatus. The fishermen are relieved because the weather conditions are favorable at the moment. Last year, even after the ban was lifted, adverse weather conditions proved to be a backlash for fishermen.

The boats are ready after completing all maintenance work. On the first day, nearly 150 boats will set sail from Puthiyappa. All necessary preparations have been made for this, and migrant workers who went to their hometowns during the ban have returned.

The maintenance work for the boats that were decked on the banks for 52 days amounted to hundreds of thousands of euros. Fishermen wonder if they will be able to catch enough fish. Workers say that due to rising fuel prices, they cannot wander the sea in search of fish for long hours. The diesel is bought at a high price because the subsidy was not authorized. Harish, a fisherman, said many are struggling to stay afloat in these trying times. A dozen boat owners in Puthiyappa sold their boats and turned to other trades unable to bear the losses.