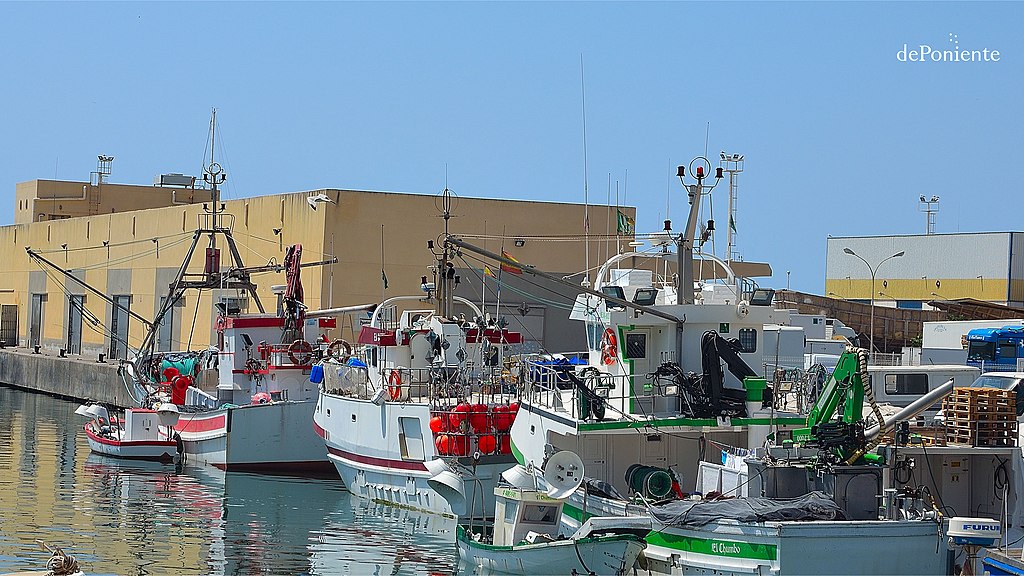 THREE HUNDRED boats from the five fishing ports in the province of Almeria returned to sea on 29 March.

The associations Asopesc and Cepesca which represent them, as well as the local fishing corporations, have accepted the measures that the central government in Madrid has introduced to compensate for the increase in fuel prices.

Agriculture, Fisheries and Food Minister Luis Planas described the measures announced on March 29 as a “solid package” responding to the demands of the fishing sector.

Although the fishing industry accepted the minister’s 20 cents per liter cut for the next three months, it fell short of the 35 cents they had asked for. Meanwhile, Planas said the government’s offer would bring them savings of 16 million euros, based on the fuel consumption of fishing fleets in previous years.

The government is also providing direct aid of more than €18 million to individual boat owners and companies to offset their increased overhead costs, although the amounts are determined according to the type of vessel.

“This aid will be processed through direct payments which we estimate will take approximately 30 days to reach recipients,” Planas said. “We will try to ensure that help arrives as soon as possible.