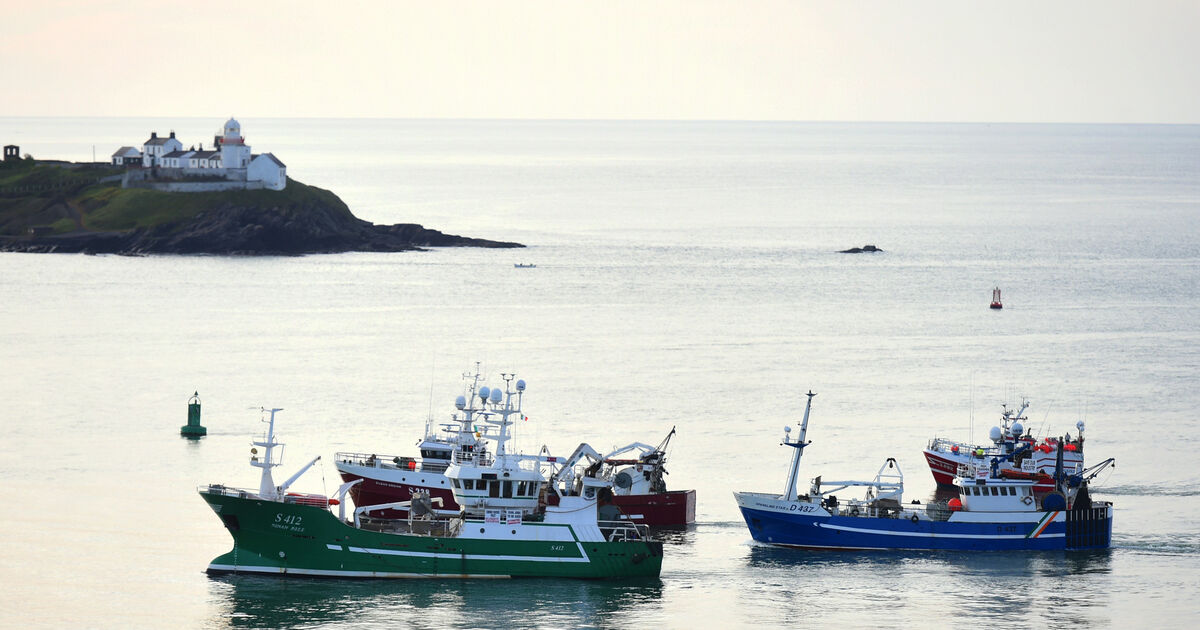 More than 10 million euros could be paid over the coming year to Irish fishermen to moor their boats and not go to sea.

Officials say the industry can no longer maintain its current levels after the reduction in quotas on the amount of fish that can be caught in Irish waters.

As a result, part of the national fleet will have to stop fishing for a month each year or exit the industry altogether, with up to 220 fishing vessels entitled to payment for not fishing.

Ireland had to agree to give the UK around 15% of its quota under the post-Brexit EU-UK Trade and Cooperation Agreement (ACC).

Under the deal, transfers of the quota from Ireland to the UK for catching pelagic fish such as herring, sardines, tuna and anchovy are estimated at € 17.2 million in 2021, to reach 28.6 million euros by 2026.

Ireland – which has been hardest hit by quota transfers to the UK – has the right to draw funds from the EU’s Brexit Adjustment Reserve (RAB) in order to mitigate the losses suffered by Member States under the agreement.

It is hoped that the BAR fund will cover most of what will be needed to finance measures such as a temporary voluntary shutdown program, fleet restructuring and a voluntary decommissioning program.

Around 220 Irish fishing vessels across eight fisheries will be hardest hit, according to the government’s seafood task force.

The task force also said in its interim report earlier this year that two-thirds of the losses suffered by the fleet in 2021 will be suffered by its chilled seawater segment (RSW).

Various fishing organizations are now submitting proposals for the amount of money they think their members should receive if they participate in the cessation program.

A decision could be taken as early as September by the government working group on the seafood sector on financing.

A spokesperson for the Agriculture Ministry said: “The proposals must be considered by the task force.”

Two fishing organizations, in particular, have submitted a proposal that could, if accepted by the government, see owners of 18 fishing vessels receiving around € 37,000 each for a month for not fishing. These particular vessels measure over 40 m.

This is in line with proposals submitted to the Department of Agriculture by the Killybegs Fishermen’s Organization (KFO) and the Irish Fish Producers Organization (IFPO).

Proposals must be included in a temporary shutdown scheme.

As KFO / IFPO indicates in its proposal document, the program will assist the 23 Pelagic Refrigerated Seawater (RSW) vessels to temporarily cease all fishing activity during a particular calendar month.

It will operate from September to December 2021.

Vessels can participate in the program for a maximum of one month and if they do, they will cease all fishing activity and remain in port for a period of one calendar month.